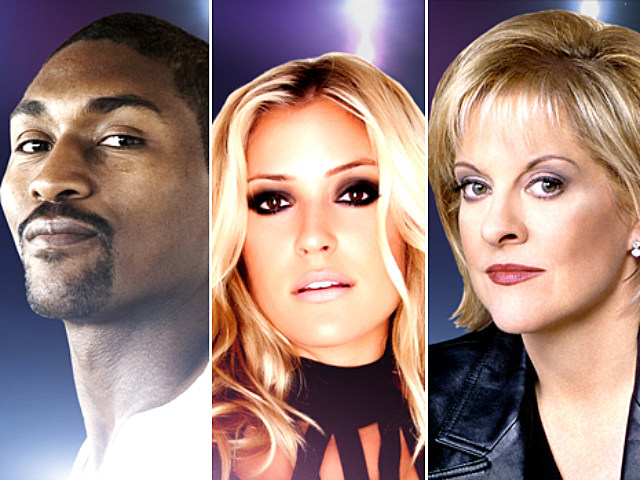 After much speculation and a leak of the 'Dancing With the Stars' season 13 cast, ABC released their picks last night. The celebs hitting the dance floor include reality TV villain Kristin Cavallari, expressive anchor Nancy Grace and LA Laker Ron Artest, among others. Meet the whole cast below:

Known for: His skills on the basketball court with the LA Lakers 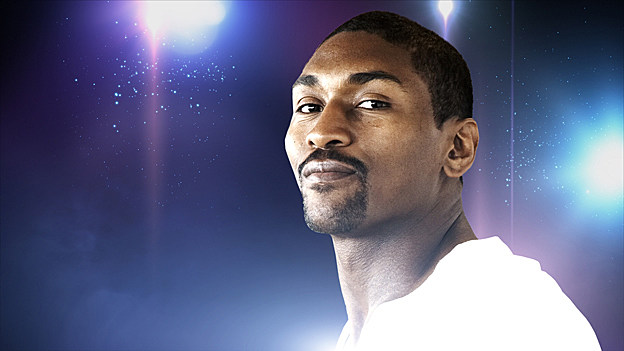 Known for: Her daytime talk show in the '90s and role as Tracy Turnblad in the original 'Hairspray' 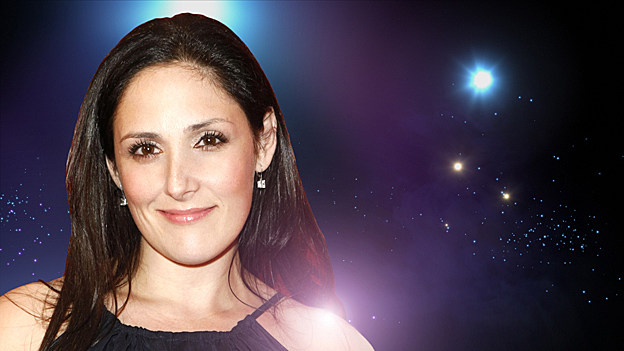 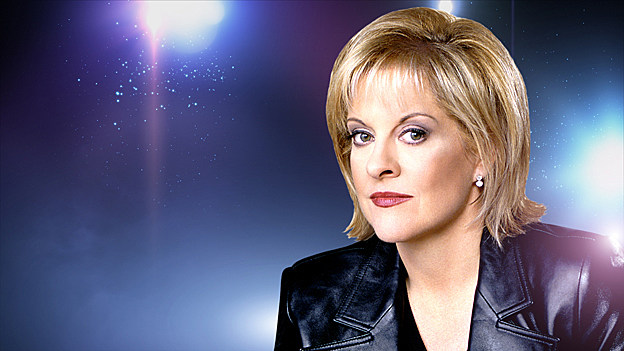 Known for: His role as fashion expert in Bravo's 'Queer Eye for the Straight Guy' and subsequent turns as host and commentator 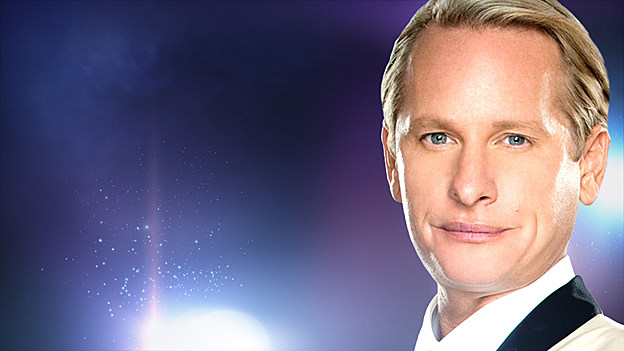 Known for: Being the mean girl on MTV reality shows 'Laguna Beach' and 'The Hills,' her broken engagement to footballer Jay Cutler 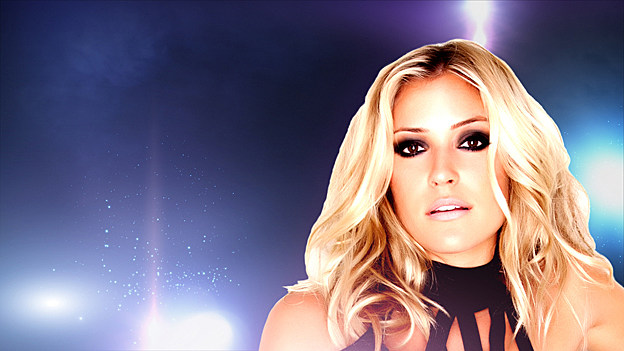 Known for: Being the daughter of Sonny Bono and Cher, his gender reassignment and LGBT advocacy 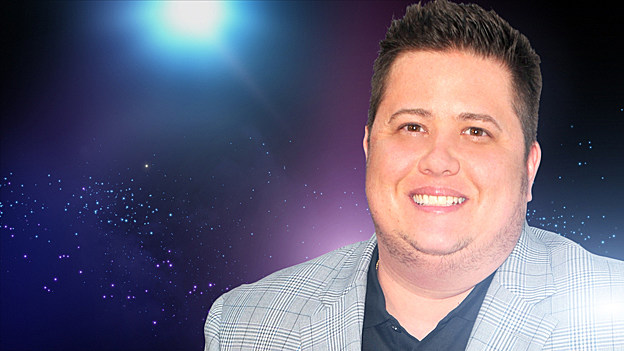 Known for: Funny turns in movies like 'Scream,' his famous family and relationship with estranged wife Courteney Cox 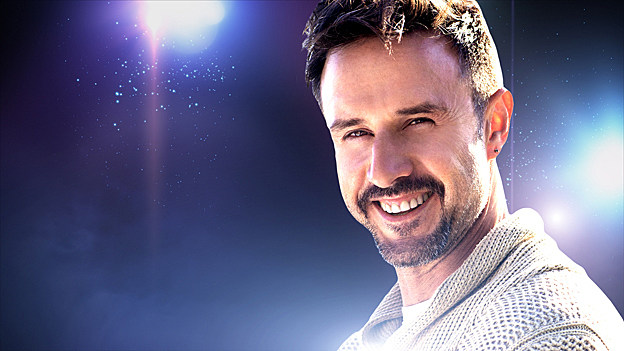 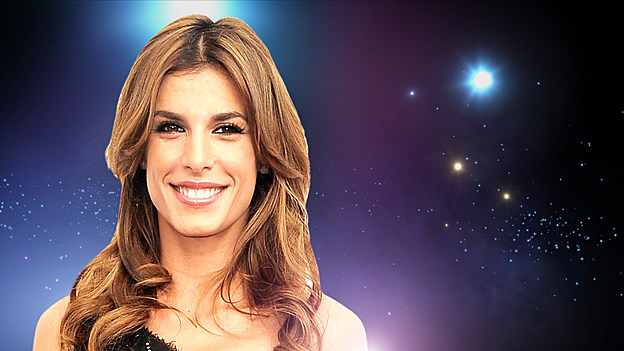 Known for: Service in Iraq War (he sustained burn injuries from an explosion), motivational speaking and role on 'All My Children' 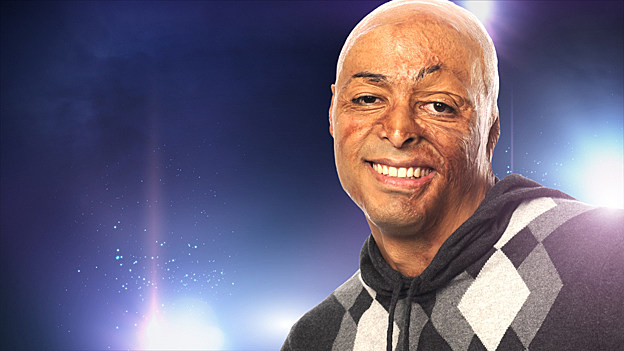 Known for: His famous family (sister Kim appeared on season seven of 'DWTS') and appearances on 'Keeping Up With the Kardashians' 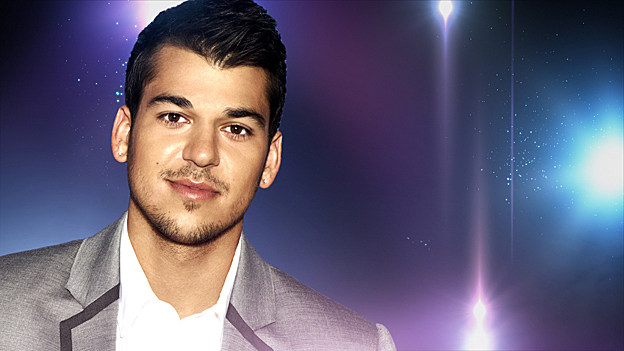 Known for: Being the star goalkeeper on the US women's soccer team, making a key save that won the team the 2011 World Cup 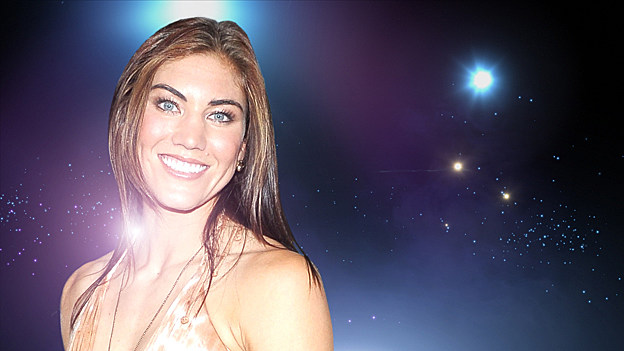 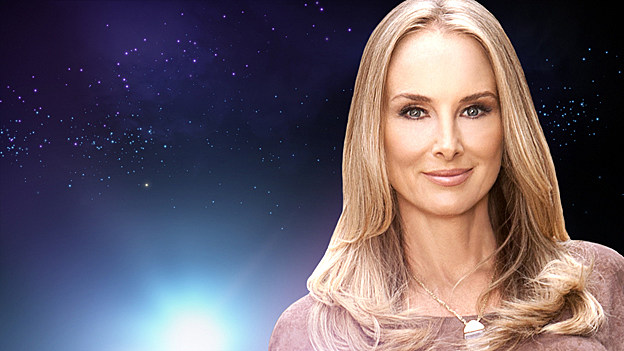 ABC
Filed Under: Dancing With the Stars
Categories: News, TV
Comments
Leave A Comment
Back To Top